Your oven is not rust proof so look after it.

Ovens are designed to be used on a regularly and cleaned on a weekly basis, if you follow the manufacturers instructions. This should mean the oven is kept clean and dry so no corrosion should occur. However if you have an empty rental property, are leaving your house unused or have an oven in storage then you might have a problem. The easiest solution is to leave your oven professionally cleaned with either the door open or a moisture catcher in place.

We have listed below a few of the common problems with cleaning a rusty oven and how to avoid them.

The first problem here is the oven body rusting out where the screw attaches the fan cover. When removing the fan cover for cleaning we always test for this problem. The photograph below shows a pile of rust below the screw we have tried to remove. The screw just turns but doesn’t come out as the hole in the oven body has turned to rust.

The solution here is to remove the screw with a pair of pliers and replace with a wider gauge self tapping screw. 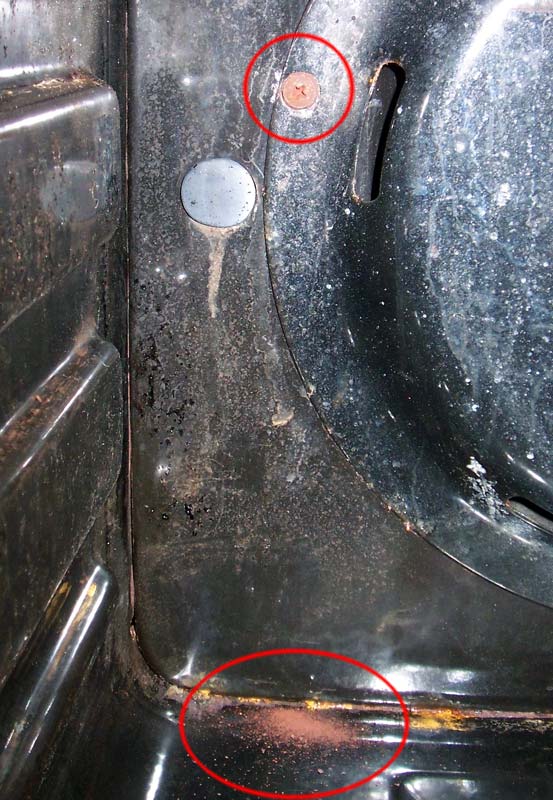 The second problem is the screw heads being rusted out. This means a screwdriver has nothing get a grip onto. In this case the fan cover is cleaned in-place. However if you need to remove the fan cover e.g to replace the element then the only option would be to drill out the screws and replace with slightly wider ones. 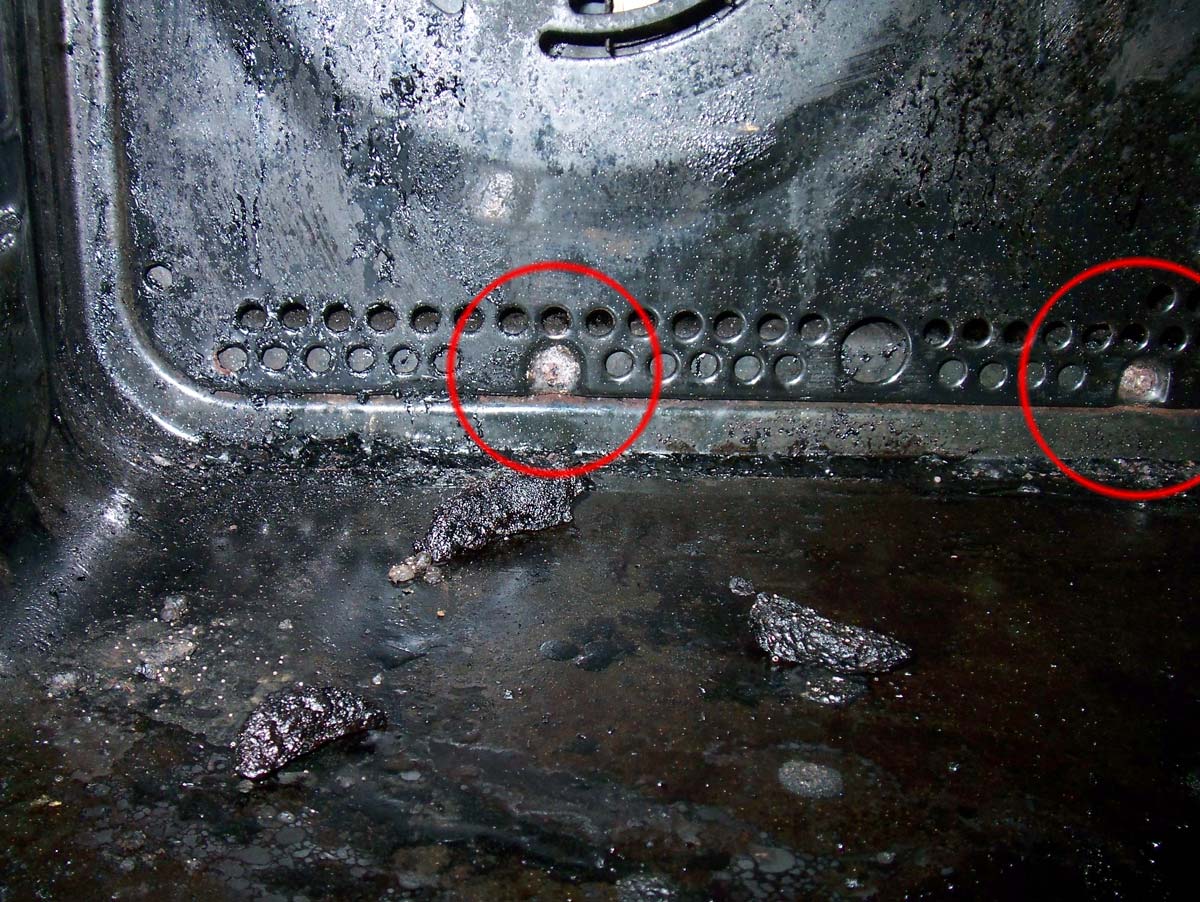 2- Corroded and rusty oven racks and side holders.

The reasons for the protective coating being tarnished is a matter of debate but poor quality plating is the most common reason. The condensation and resulting damp inside the un-ventilated oven will then lead to heavy rusting. The rust can be removed with a scouring pad. However this will gradually reappear unless the oven is kept dry and clean after use. The oven racks in the photograph below were from an empty rental property. 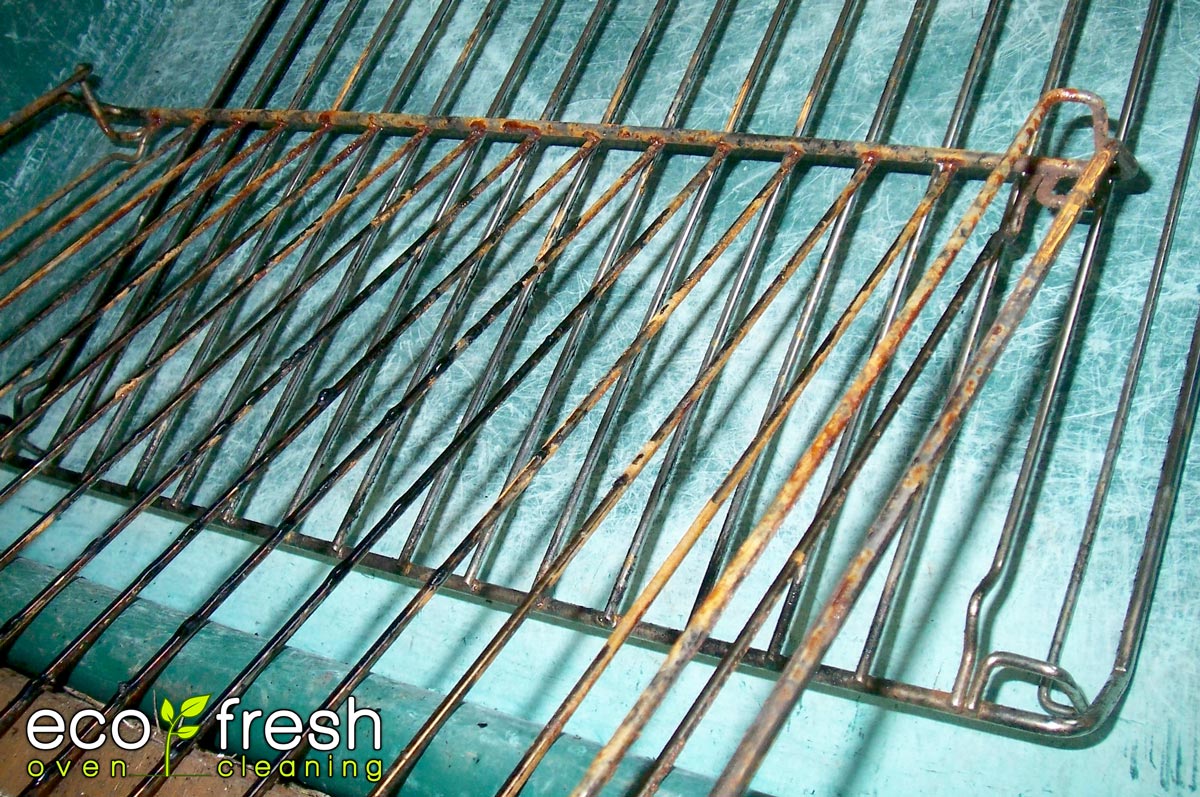 We have only seen this a few times. One case was a range oven, stored in a barn, for a couple of months while the kitchen was being renovated. The rust had set in from the rear of the enamel surface and unfortunately the oven wasn’t repairable.

4- How to avoid rust in your oven.

The best way to avoid a damp oven is to leave the oven door open for 5 minutes after use. Cooking food releases steam and after the oven is turned off and begins to cool down, this steam condenses to water.

If you are leaving the oven unused for a period of time it could be prone to rusting. Clean the oven so that it can hold less moisture on dirty surfaces. Place a moisture absorbent material like silica gel (e.g cat litter) in a dish in the oven, this can be placed in a sock covered with another sock.

If you would like a mobile oven cleaning company in the Barnstaple and Bideford areas of North Devon then please contact us. 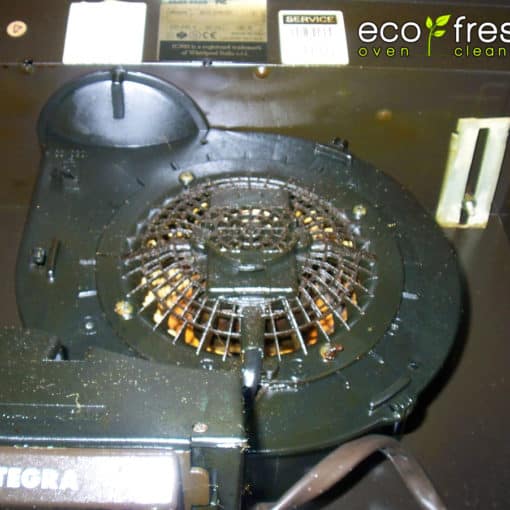 Your extractor hood filter is important and can be a fire hazard. You should regularly check this filter and either replace or […] 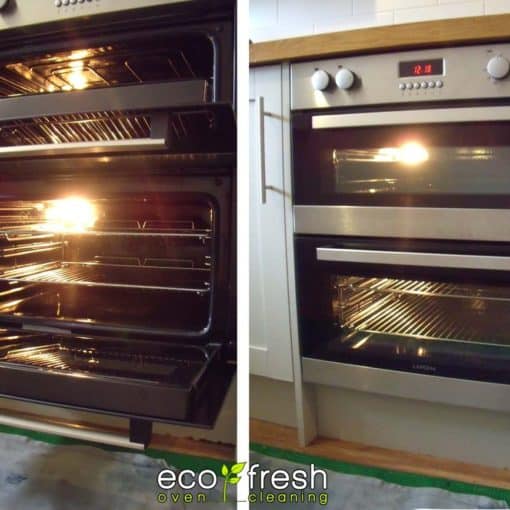 These odd size ovens may seem like a good idea but beware. The first problem comes when you need to remove the […] 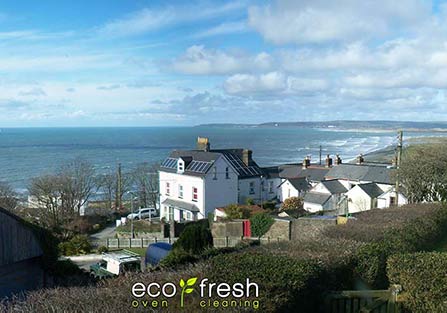 This ladies house was down a very deepest, darkest Devon lane/track. Still it was worth the drive as we had a lovely […]